Your cart is empty.

This book addresses major issues such as a growing world energy demand, environmental degradation due to anthropogenic greenhouse gas (GHG) emission, and risk management of disastrous events such as pandemics, abnormal climate, and earthquakes. Using cutting-edge analytical tools, particularly computable general equilibrium (CGE) modelling, the analyses are focused on a very wide range of policy-relevant economic questions for the Asia-Pacific region, especially for Japan, China, India, Vietnam, and smaller nations, including Brunei, Timor Leste, and Fiji. The first part considers (a) the effects of climate change on agriculture sectors, energy policies, and future GHG emission trends, (b) adaptation to climate changes in energy policy and its impacts on the economies, and (c) risk management of catastrophic events such as global pandemics. The second part examines (a) energy environmental issues, (b) economic impacts of natural disaster and depopulation, and (c) effects of informatics development on risk management, using CGE modelling and other methods in regional science fields. Contributors are internationally active leading CGE modellers and environmental economists. The book should be greatly beneficial for scholars and graduate students as well as policy makers who are interested in the economic effects and management of risks relating to climate change and disastrous events.

There are no comments on this title. 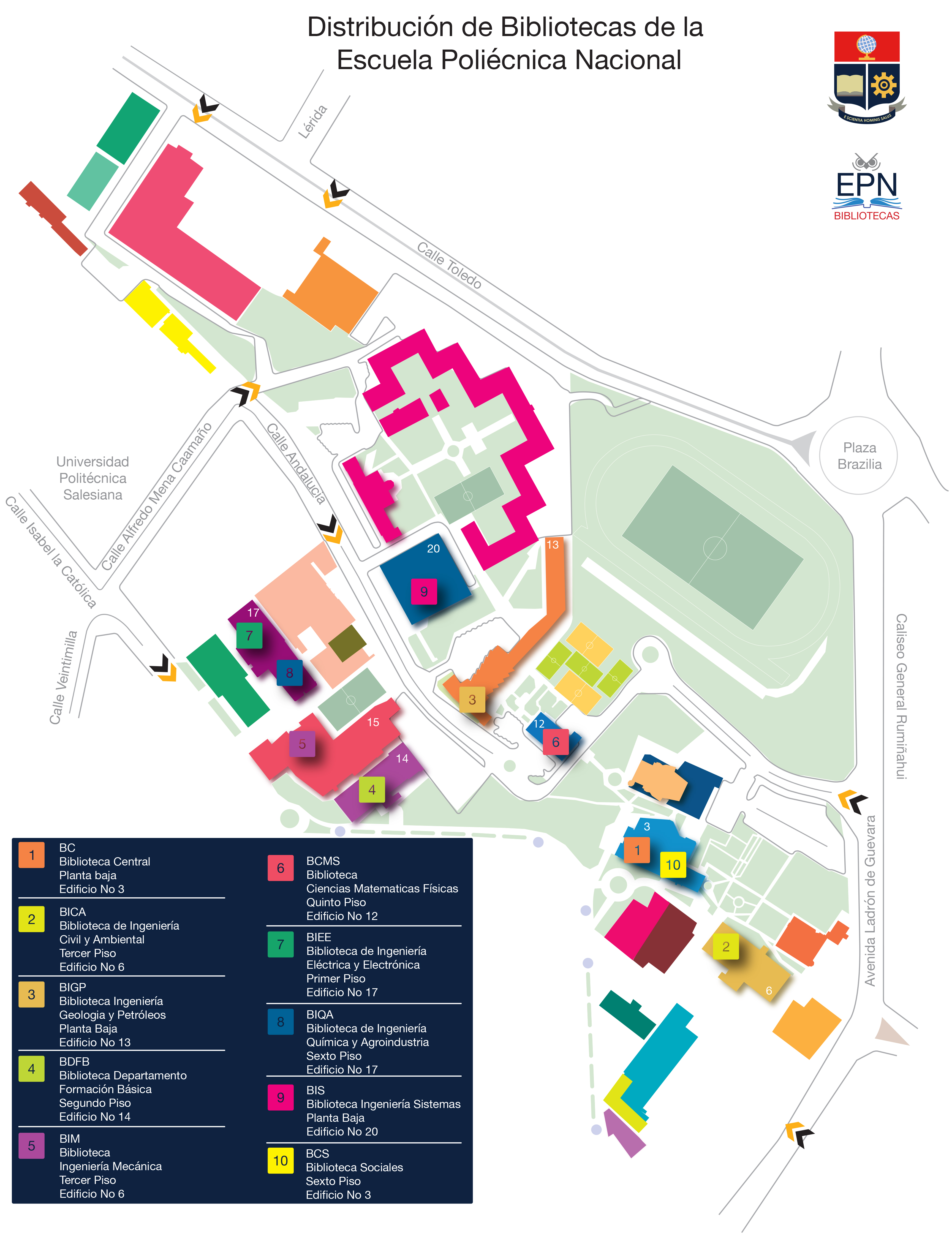